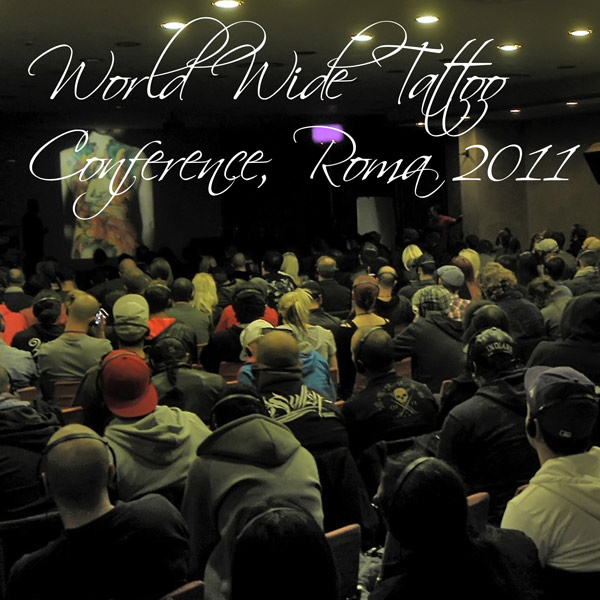 The World Wide Tattoo Conference  is a unique professional development event exclusive to tattooers and apprentices. Without the distractions of a tattoo convention, attendees of the WWTC are treated to two and a half days of education, inspiration, and networking with like minded tattooers. Every attendee takes all the classes, one ticket gets you into everything. You can beam into seminars with our webcast tickets, but then you miss out on all the real world networking and opportunities that present themselves. There is much fun to be had at the conference, but beaming in is better than missing out. We hope to see you in person or in the chat room.

The WWTC project was conceived in 2011. The original idea was to get together different talented tattooists in an itinerant multicultural context who would travel around the world, stopping over in significant European and American spots to share and offer their expertise and personal views of their work to the global tattoo community.

The project came to life in October 2011, when the first WWTC was held in Rome. The artists involved were: Nick Baxter, Jeff Gogue, Alex De Pase and Boris, sided by the tattoo marketing expert Gabe Ripley. It was a great success and attendees were enthusiastic about the experience they had had the opportunity to share.

Then it was the turn of Chicago in April 2012 with Nick Baxter, Bob Tyrrell, Jeff Gogue, Boris, Guy Aitchison and Alex De Pase and its WWTC was even more successful than Rome: 250 guests rallied from all over the world to assist at the best tattoo seminars ever put together in recent times. The WWTC project was just the right stuff and it had to go on….

Its following edition took place in September 2012 at the Tobacco Dock in London, just before the 8th International London Tattoo Convention took off. This time the venue was different: the WWTC was hosted by a Tattoo Convention, in the same rooms that would have been crammed with astonishing tattooists a couple of days later. The London WWTC was rougher and wilder, but the most positive expectations were met for the third time. Lots of European young tattoo artists flocked to the Tobacco Dock buildings and were impressed by the sense of cohesion and belonging to a global community of people who want to share their knowledge without any barrier and where limits or dishomogeneous levels do not exist. The masters Bob Tyrell, Joe Capobianco, Boris, Nikko Hurtado, Stephane Chaudesaigues and Alex De Pase and the apprentices were just members of the same family and everybody was there to take their turn.

In 2013 the WWTC moved back to the US, precisely Danvers - Boston (MA). Some of the artists who had opened the first edition in Rome were now back on stage to share their experience with the global tattoo community, who had so devotedly followed the course of the past 2 years of this new tattoo concept. As such, internationally renowned tattooers like Jeff Gogue, Nick Baxter and Alex De Pase, sided by other tattoo icons like Bob Tyrell, Guy Aitchinson, Nikko Hurtado and Joe Capobianco set an amazing new milestone in the WWTC course of life.

2014 was the year to get back to origins. After the first edition of Rome 2011, the WWTC did indeed take place in its original home country, Italy. The magnificent scenery of Venice in the high-tech Move hotel of Mogliano Veneto welcomed an incredible line-up of tattooists, such as Russ Abbott, Jeff Gogue, Carlos Torres, Alex De Pase, Nikko Hurtado and Joe Capobianco, as well as, for the very first time in Europe with his own seminar, the amazing Shige from Japan. And this was not all: the 5th edition of the WWTC was opened by a technical business seminar conducted by Gabe Ripley, who gave out tricks and tips to manage a tattoo studio, it was moderated by the great tattooist and tattoo events inventor Durb Morrison and it hosted an exceptional seminar on fine arts by the outstanding oil painters and illustrators Boris Vallejo and Julie Bell.

In 2015 the WWTC will be hosted again in the US! Its huge success and continuous requests by tattooists from all continents will bring the venue again in the US: Portland (Oregon) on October 19th-21st, 2015 is waiting for you!

Devised by prolific minds that intended to expand their knowledge and expertise in the tattoo world, the 2 or 3-day-intensive-seminar WWTC is now the point of reference for any professional tattooist who conceives tattoo as a form of art and wants to master their abilities and talent. Don't miss it, BE PART OF THE EVOLUTION!

Watch The Trailer Below 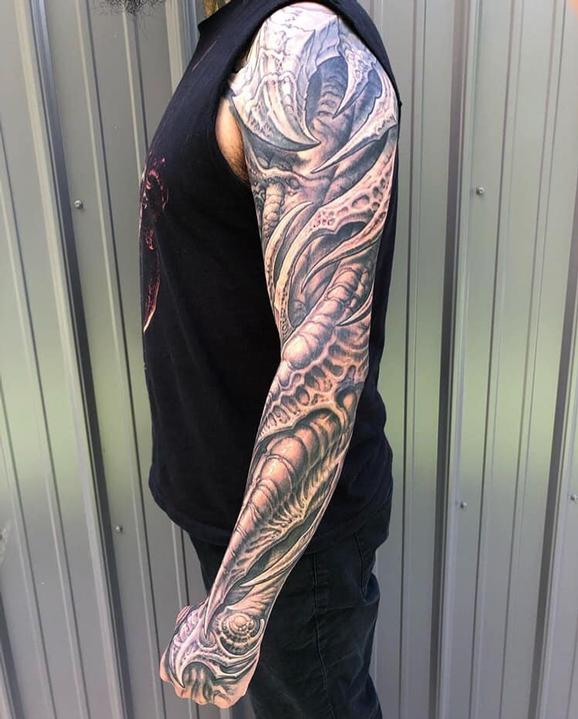 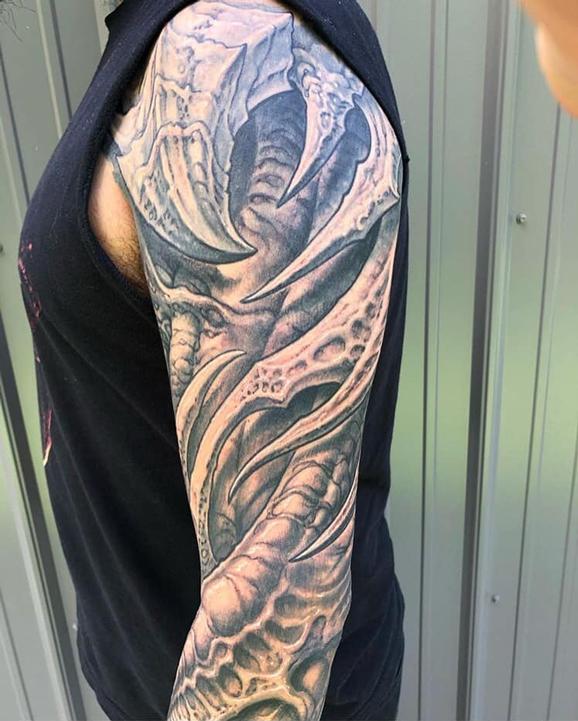 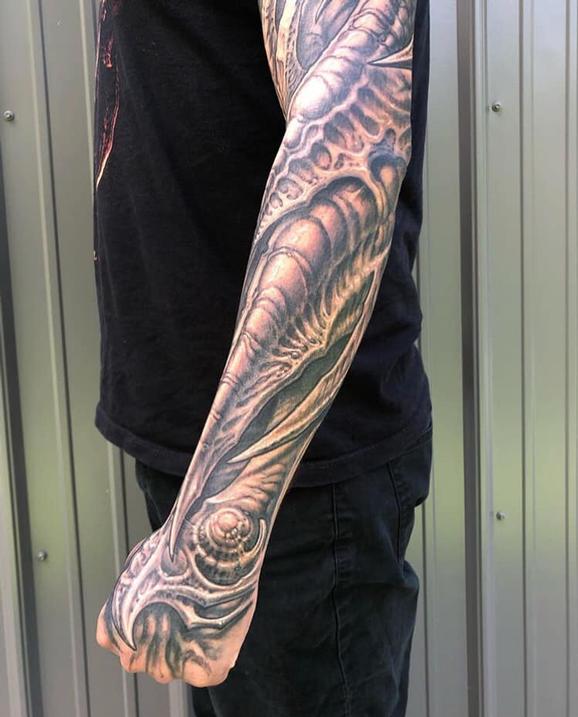 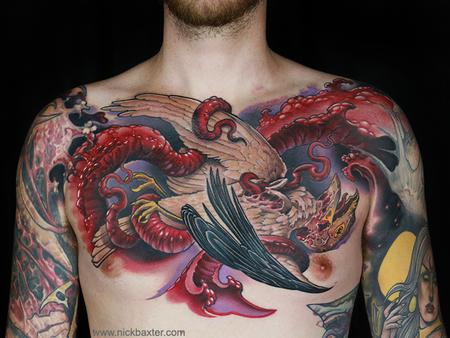 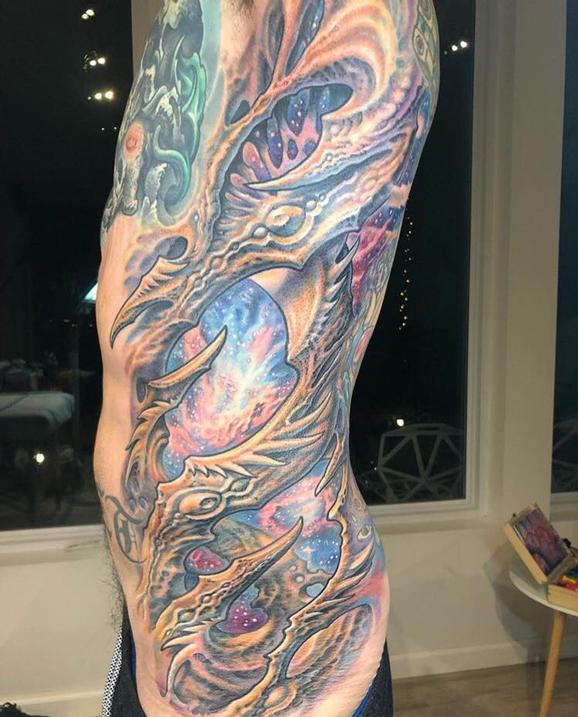 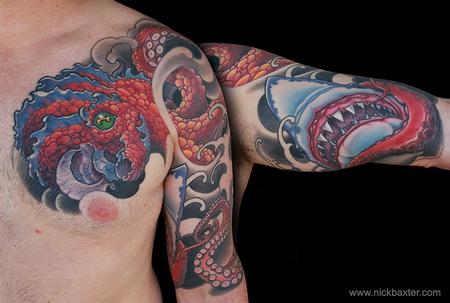 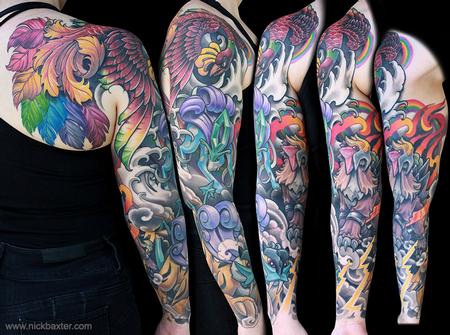 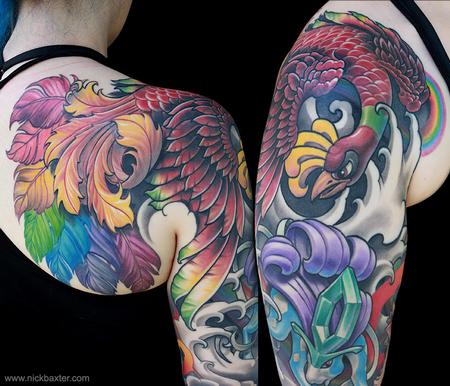 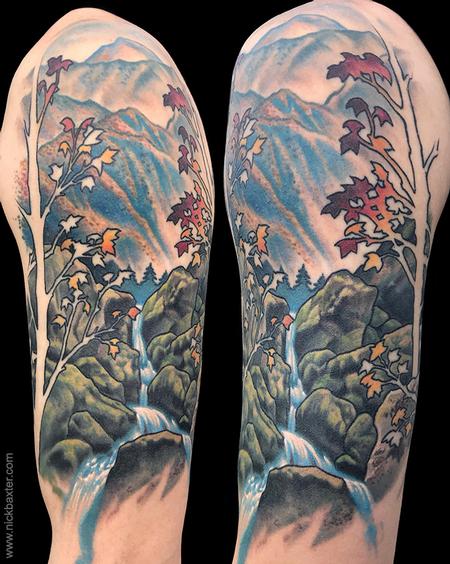 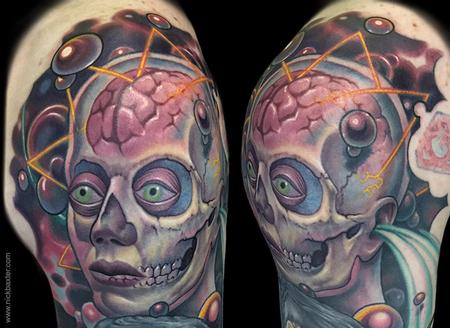